NLRC is a Russian-speaking congregation located in the nation’s capital. What started as a small, seven-person gathering has grown into a community of believers who are passionate about reaching the lost, preaching the gospel, and investing in eternity. 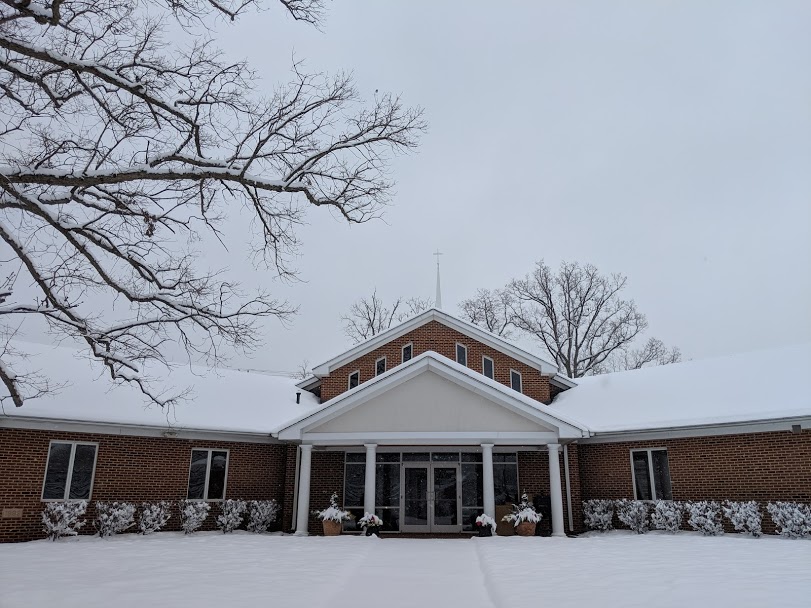 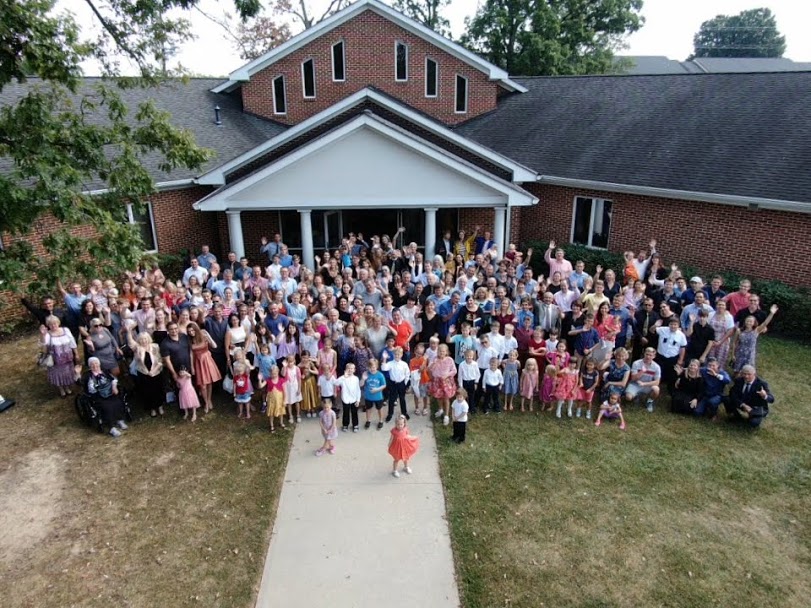 Even though our services are mostly in Russian, we are able to accommodate english-speakers with our simultaneous translation of the service. Services are attended by peoples from Eastern Europe to central Asia, and a few of the languages you may hear spoken besides Russian are Ukrainian, Moldovan, Azerbaijani, Belarusian, Kazakh, and many others.

Victor was born and raised in Estonia during the time of the Soviet Union. Although Christianity was outlawed, Victor was brought up by Christian parents in a God-fearing home.

In 1991, Victor came to the United States with his wife and two children. It was in Pennsylvania that he received a master’s degree as well as a theological degree from Baptist Bible College.

Soon after, Victor and his family of now six felt called by God to come to the DC area and reach out to the millions of lost souls residing in the nation’s capital. He began almost two decades ago by planting a Russian-speaking, Bible-believing church.

Although it started out with only several individuals, New Life has blossomed into a wonderful church body alive with numerous members and visitors seeking to know Christ more. Victor Visotsky’s example has been an inspiration to countless individuals. Please pray for him as he continues to walk with Jesus and to lead this special church family in all of God’s ways.

Love for sharing the gospel